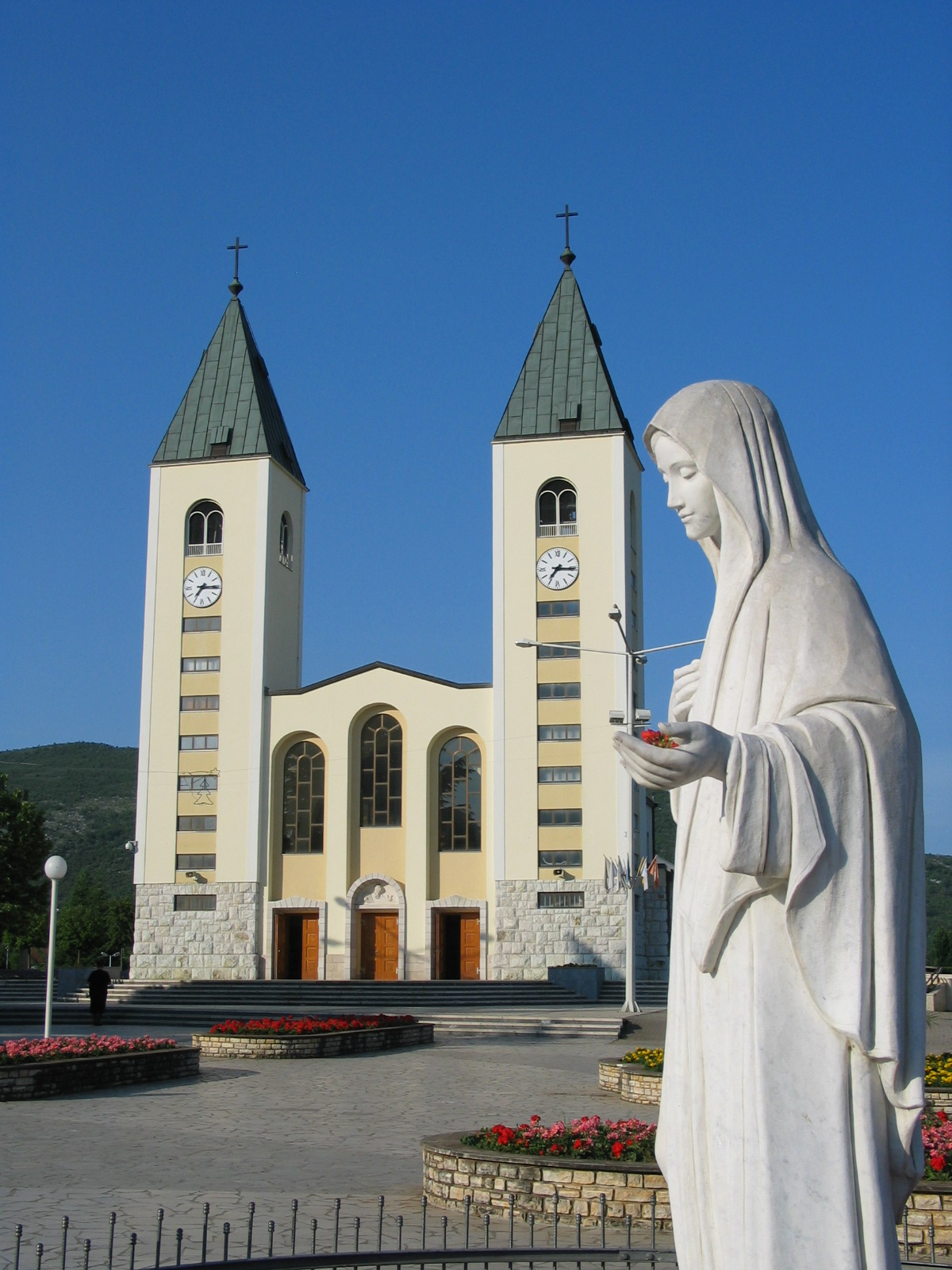 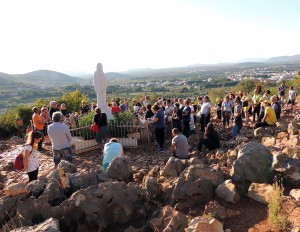 Pope Francis has decided to authorize pilgrimages to Medjugorje, which can now be officially organized by dioceses and parishes and will no longer take place only in a private capacity which as has so far been the case.

The announcement was made today during Mass, at the parish shrine which has become a destination for millions of pilgrims, by the Apostolic Nuncio Luigi Pezzuto in Bosnia-Herzegovina and Archbishop Henryk Hoser, the Holy See’s Special Apostolic Visitator, as reported by the Vatican News.

Pope Francis has decided that this authorization must be accompanied by “care to prevent these pilgrimages from being interpreted as authentication of known events, which still require examination by the Church. Therefore,  care must be taken to avoid creating confusion or ambiguity from the doctrinal point of view regarding such pilgrimages.

This also concerns pastors of every order and level who intend to go to Medjugorje and celebrate or concelebrate there even in a solemn way”, said the”ad interim” director of the Holy See Press Office, Alessandro Gisotti, responding to journalists’ questions about the announcement on May 12, 2019.